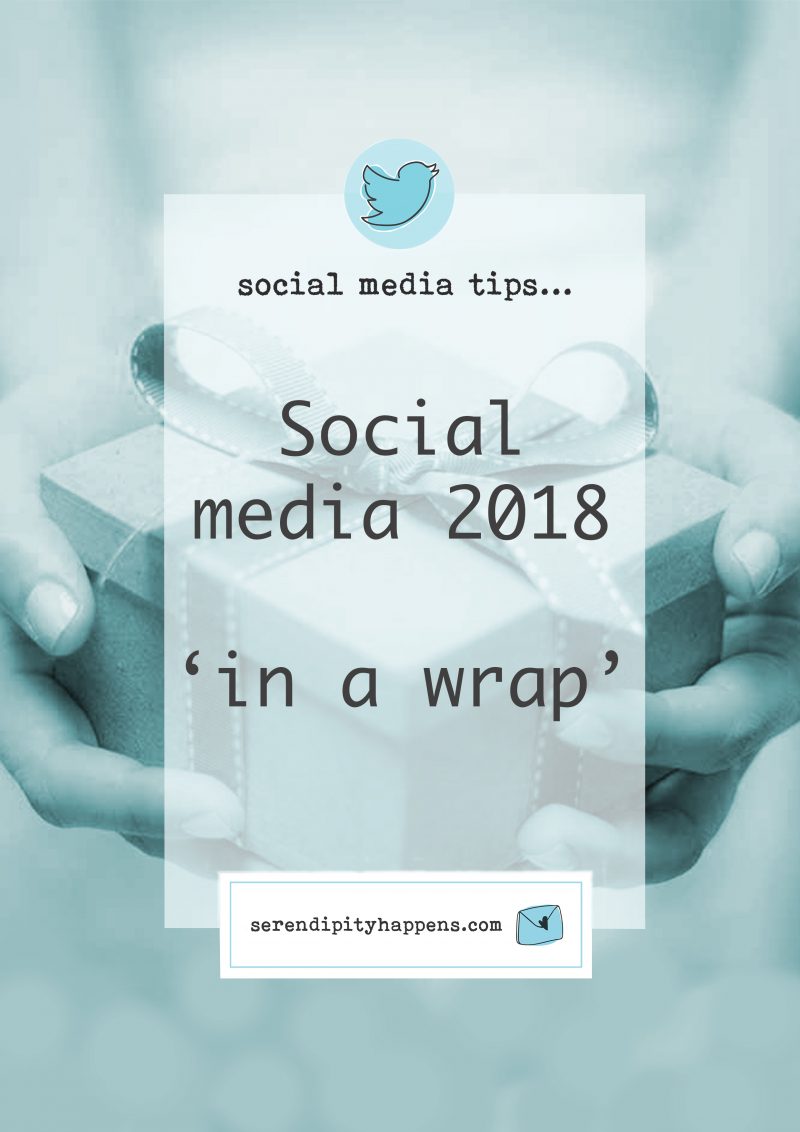 With less than three weeks to go until 2019, there is no better time to start planning your marketing activity for the new year.

Whether you choose to integrate social media into your 2019 marketing strategy is of course totally down to personal preference, budgets and indeed staff with the knowhow or time to oversee it. 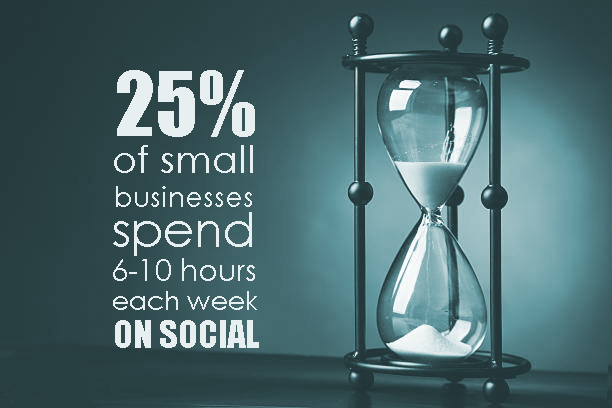 One thing is for sure is that social media is here to stay and is growing year-on-year. 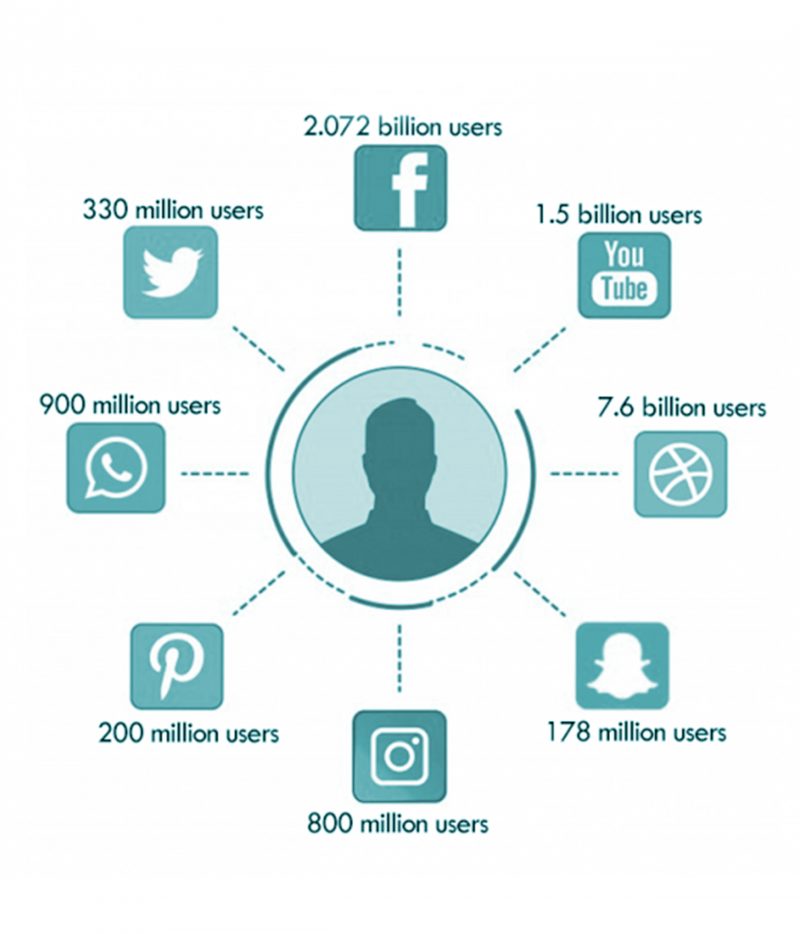 With around 3.2 billion active social media users worldwide, that equates to 42% of the total population of the world using social media! 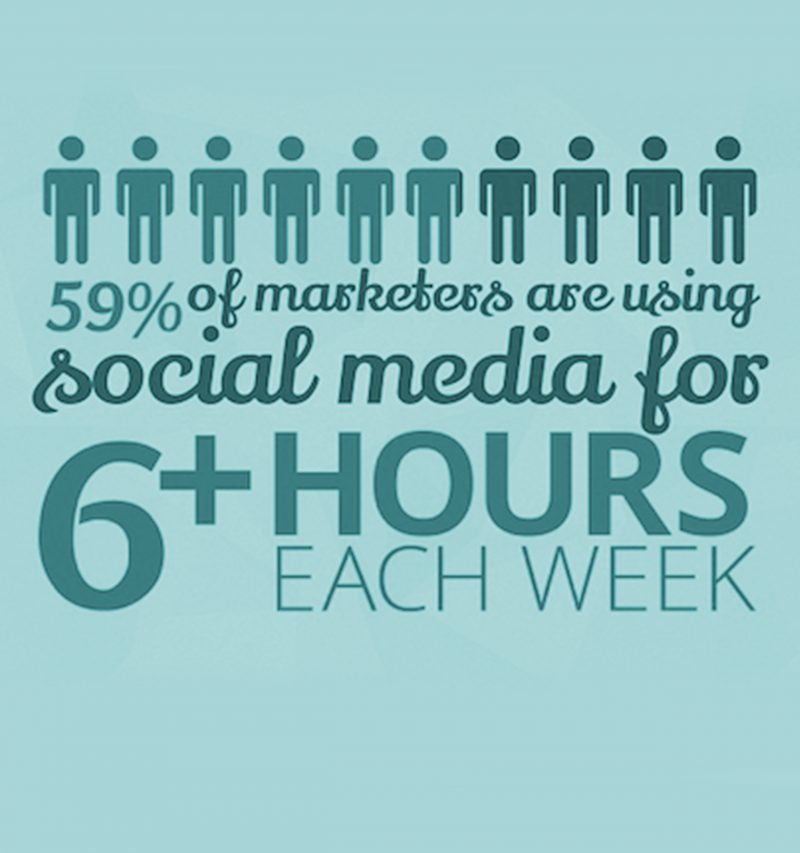 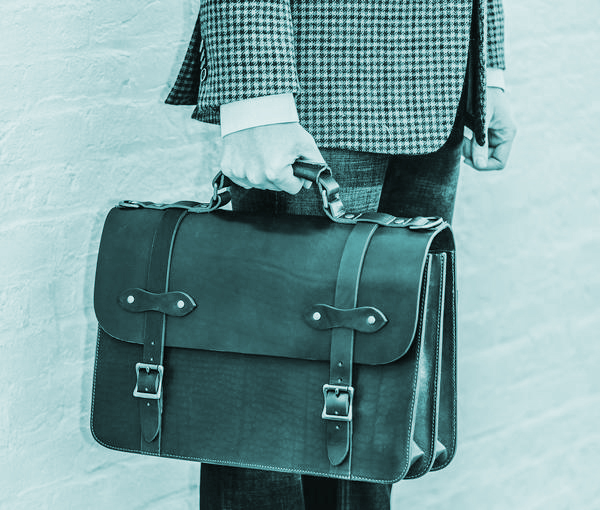 Whereas in the past, it was all about number of followers, it’s now reach that counts and for many brands, that may now involve some sort of advertising spend.

Nearly half of all internet users in the UK have a twitter handle. Each day, more than 500 million tweets are sent. 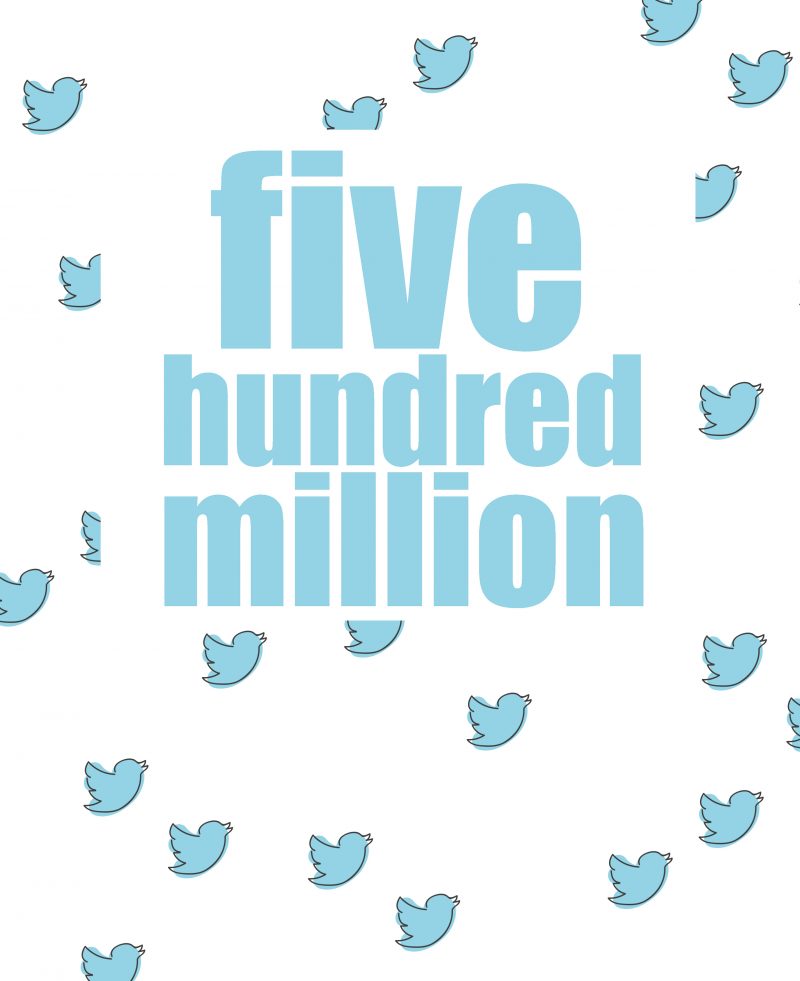 Tweets with imagery are more likely to get retweeted and 18% more clicks than those without. 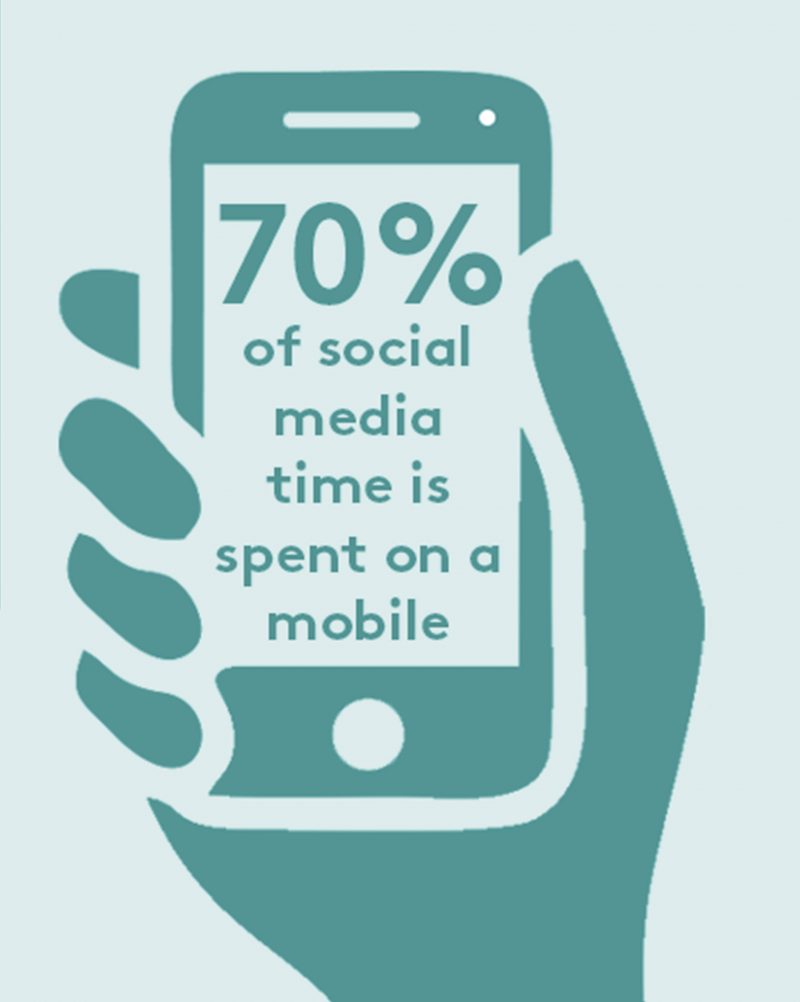 This social platform is all about imagery and a post must contain an accompanying photo or video. Photos account for over 90% of all posts, and those with at least one accompanying hashtag receive 10% more engagement. The maximum number of hashtags allowed is 30, so be sure to post with as many relevant hashtags as you can.

The introduction of Instagram stories in the summer of 2016 allows users to upload content that only lasts for a 24 hour period. This feature has become extremely popular with 400 million daily users.

With over a third of internet users in the UK now active on Pinterest, this platform can soon become a ‘time hoover!’ There are more than 100 billion pins currently and it is certainly a go to platform for inspiration and ideas.

Over 35% of all users have a salary of 60K+ a year and with 10% of shoppers who are referred from Pinterest likely to make a purchase, it’s a platform that shouldn’t be overlooked. 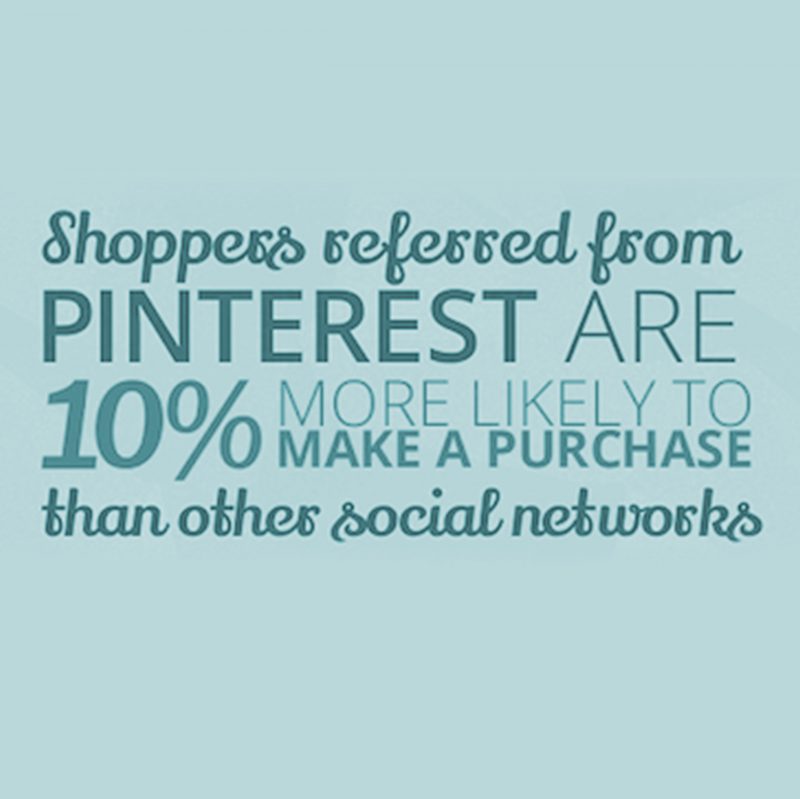 Whatever the future holds, don’t underestimate the power that social media could bring to your business in 2019. 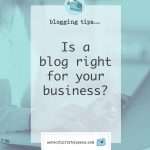 It’s hard to believe that at the beginning of the millennium, the concept of a ‘blog’ was still ... END_OF_DOCUMENT_TOKEN_TO_BE_REPLACED

Commitment and consistency are paramount when building your company’s social media presence. You ... END_OF_DOCUMENT_TOKEN_TO_BE_REPLACED

With less than three weeks to go until 2019, there is no better time to start planning your ... END_OF_DOCUMENT_TOKEN_TO_BE_REPLACED 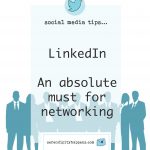 Until recent years, LinkedIn profiles were very much seen as a site for those searching for a new ... END_OF_DOCUMENT_TOKEN_TO_BE_REPLACED

If your business sells a visually interesting product and you’re not on Pinterest then you’re ... END_OF_DOCUMENT_TOKEN_TO_BE_REPLACED

💡At #SerendipityHappens we take on board our cl

🔥 Worried about saying the wrong thing on #Soci

👉🏼 Start each day with a fresh approach, aft

🤔 Still not convinced if #SocialMedia is right

🤔 Have you considered adding #SocialMedia to th

👉🏼 Are you waiting to find #Serendipity? #Se

👏🏼 At #SerendipityHappens we offer both... #